Dating culture is changing. At least a decade ago the rules of dating were different. Usually, a guy had to ask a girl to go out. They could visit a restaurant, park, beach, etc. If they got out on another date and then on a third date, it was obvious that they are already a couple. You didn’t need to ask that out loud “Are we dating?”, that was obvious to both of them and their friends or relatives.

Today we have different rules and it’s sometimes difficult to understand them. There is a term “millennials,” which means a generation of young people who were born during 1984-1999 (or sometimes 2000). Some even define this generation as one that is confused when it comes to dating.

And it’s true, most people who were born during those years are still single now. Several decades ago, dating rules were simple and finding someone was a bit easier. But nowadays we have a different culture, there are different terms, and we have to learn them. In this article, we will explain some terms from the Millennials dating culture. 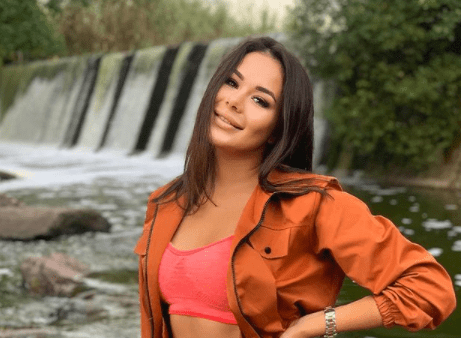 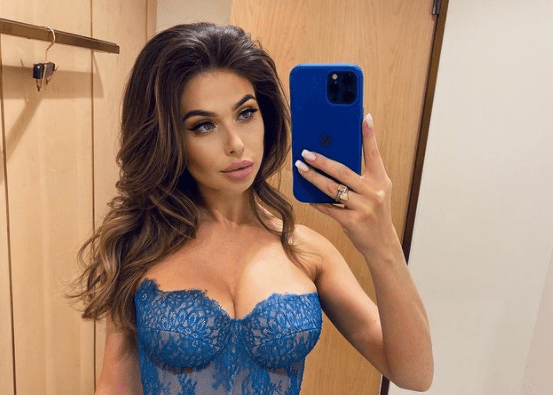 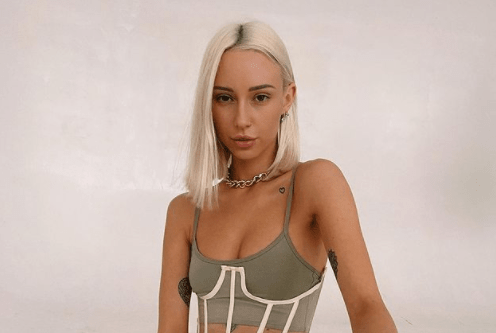 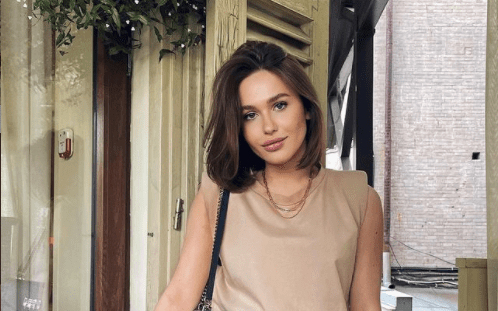 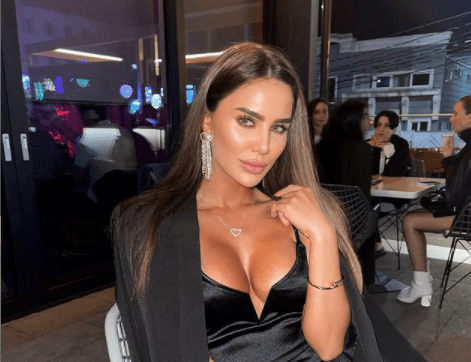 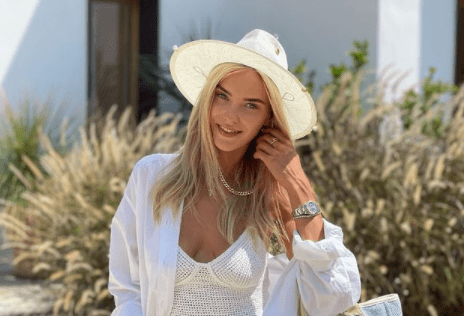 Have you ever been socializing with someone on social media, having fun, and then, all of a sudden, this person disappeared? He or she stopped answering text messages or they didn’t even read them. This thing is called “ghosting” – a person disappears from your life. He or she might eventually appear after several weeks of silence, but usually, they act as if they died.

Alley Young, the editor of topdatingsiteinusa.com (dedicated to best dating sites), states: “A “ghost” is a person with whom you had pleasant conversations, you had similar beliefs, etc. But after a while, he or she completely disappears from your life. He reappears after several months of silence, usually without even explaining what happened. These ghosts just send you a random message, like What’s up? It’s best to cut them off as they are not worthy of your time”.

No, we are not gonna talk about stars, orbits, planets, etc. We will review an orbiting behavior. Imagine that you got used to talking with someone on the phone, occasionally meeting with this person, sending messages to each other. But all of a sudden, this person ignores your calls, but still follows you on Instagram. Sounds like a ghost, right? Wrong!

Annabelle Zehnder, a market specialist at topinternationaldatingsites.com, says: “Don’t empower. These people love it when you can’t decipher their behavior. The best idea is to ignore them. Do not react to their behavior, if this person is blocking you, don’t block him in return. If he is liking your post, don’t contact him. Ignore them.”

Quite recently, one of the famous sites published my article on Chinese dating sites. I have collected all the most useful information and invite you to read about Chinese dating on Clevescene.com